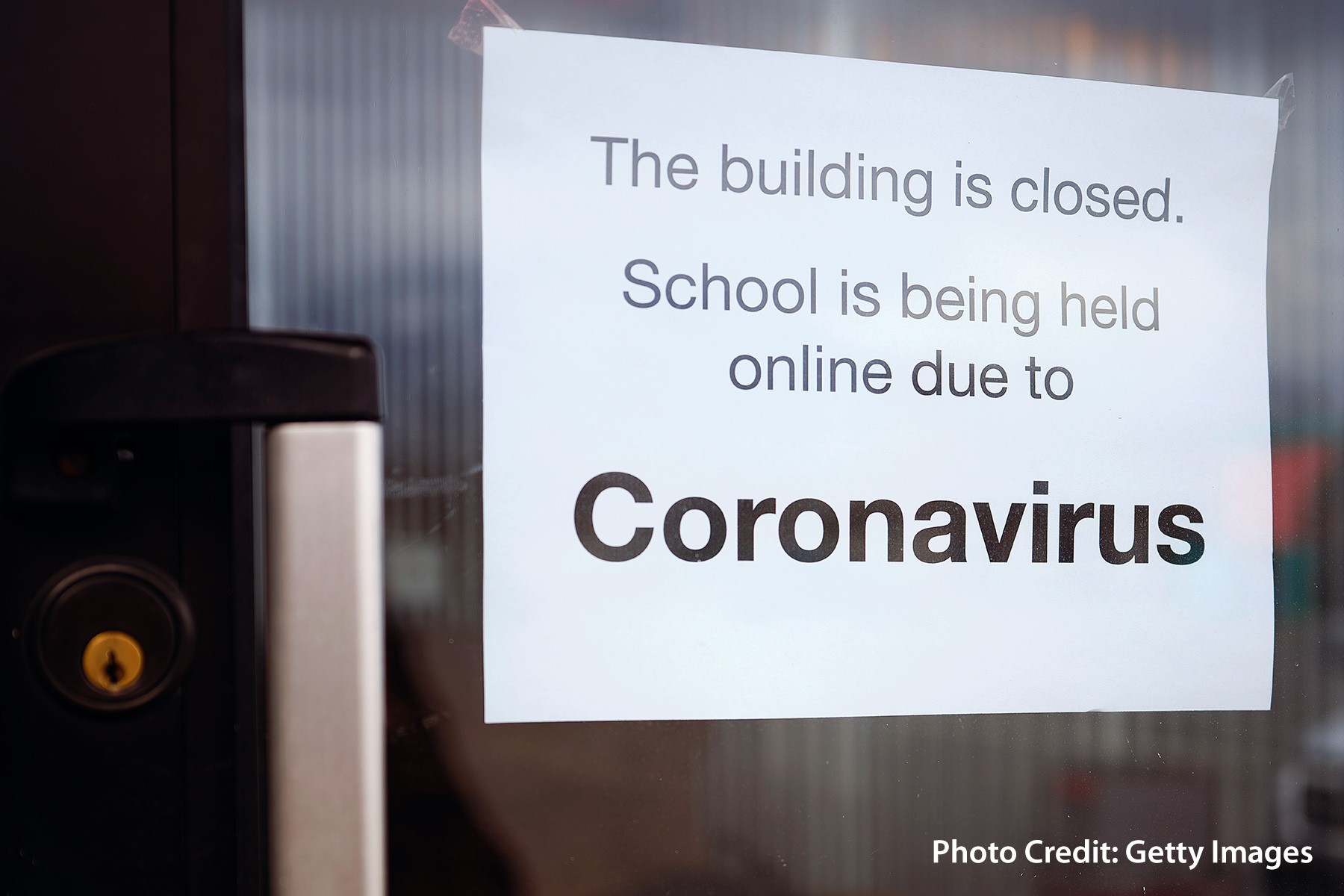 Wednesday, September 23, 2020 (Kaiser News) — Reopening colleges drove a coronavirus surge of about 3,000 new cases a day in the United States, according to a draft study released Tuesday.

The study, done jointly by researchers at the University of North Carolina-Greensboro, Indiana University, the University of Washington and Davidson College, tracked cellphone data and matched it to reopening schedules at 1,400 schools, along with county infection rates.

“Our study was looking to see whether we could observe increases both in movement and in case count — so case reports in counties and all over the U.S.,” said Ana Bento, an infectious disease expert and assistant professor at Indiana University’s School of Public Health.

“Then we tried to understand if these were different in counties where, of course, there were universities or colleges, and particularly, to see if these increases were larger in magnitude in colleges with face-to-face instruction primarily,” she said.

Nearly 900 of those schools opened primarily with in-person classes, according to the draft study.

The research examines the period from July 15 to Sept. 13. It does not name specific institutions or locations, but researchers found a correlation between schools that attempted in-person instruction and greater disease transmission rates.

Just reopening a university added 1.7 new infections per day per 100,000 people in a county, and teaching classes in person was associated with a 2.4 daily case rise, the study found.

“No such increase is observed in counties with no colleges, closed colleges or those that opened primarily online,” the study says.

Factoring in whether students came from places where disease incidence was high added 1.2 daily cases per 100,000 people.

Daily new case counts nationwide during the study period ranged from a high of 70,000 to a low of 30,000, according to data compiled by The New York Times.

The authors are not calling it a mistake for colleges to have opened, considering the many variables each school faced. But earlier reporting on reopening plans around the country found a welter of chaotic efforts that did not conform to a single standard, suggesting the potential for disaster when students returned.

Rate of Depression Are Triple of Pre-COVID Levels

COVID May Have Been in LA Earlier Than Believed