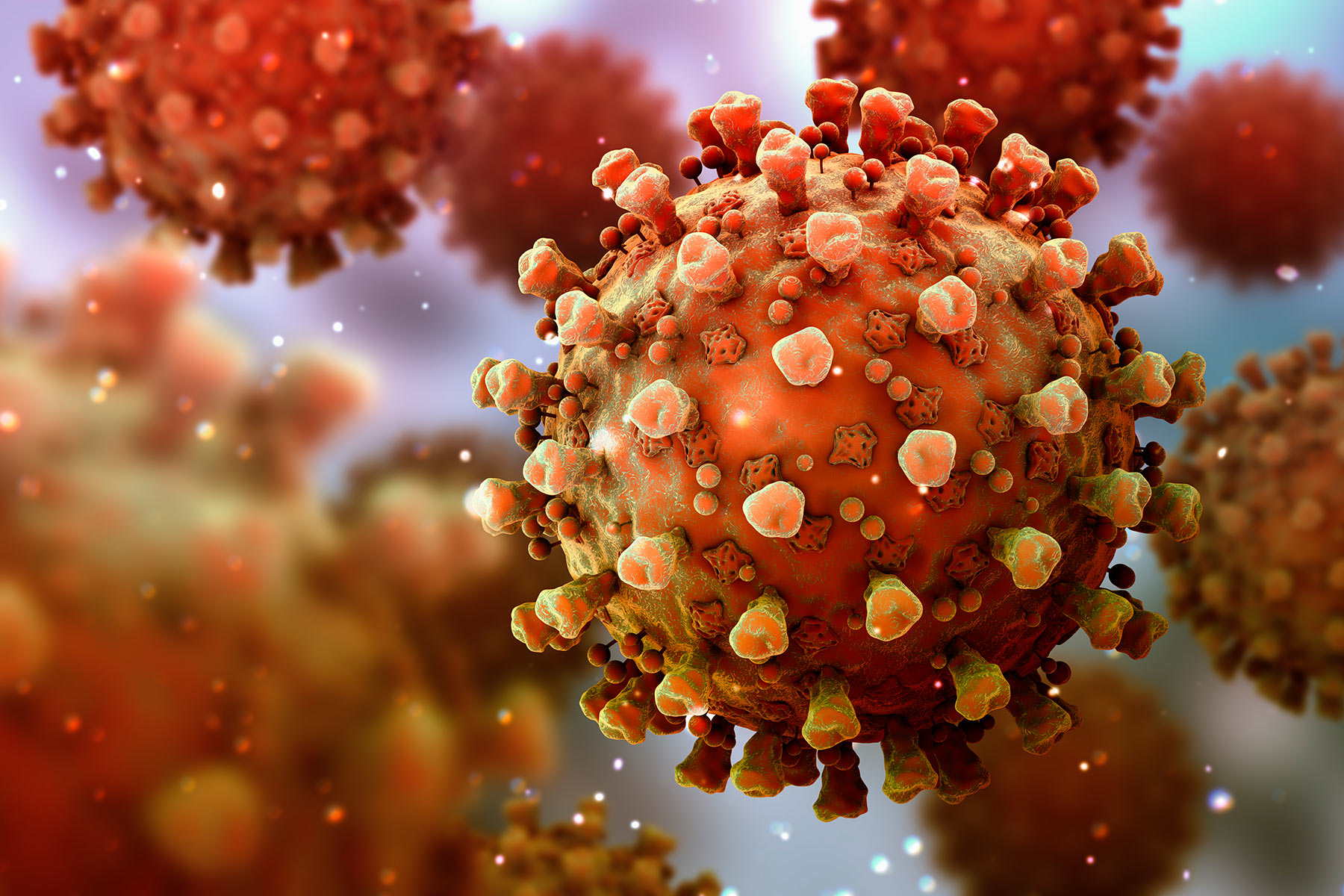 Oct. 7, 2020 — FDA Commissioner Stephen Hahn, MD, says no COVID-19 vaccine will be approved without input from its vaccine advisory panel — a step that will slow the process down and require public comment.

That step will be required whether a drugmaker seeks approval for an emergency use authorization or through the regular approval process, Hahn said Wednesday during an interview on “Coronavirus in Context,” a video series hosted by John Whyte, MD, WebMD’s chief medical officer.

Hahn’s comments come the day after Trump accused the FDA of a “political hit job” with tougher COVID-19 vaccine approval standards and concerns among citizens about the safety of the vaccine.

“There will be a transparent, open-to-the-public discussion about the data,” Hahn said. “We want the public to comment. This dialogue is very important.”

The Vaccines and Related Biological Products Advisory Committee is scheduled to meet Oct. 22, but only general information about vaccine development will be discussed, he said. Public comments for that FDA meeting will be accepted through 11:59 p.m. on Oct. 15, the FDA says.

The FDA released new safety standards for COVID-19 vaccines Tuesday that will make it nearly impossible to get a vaccine to market before the election — as Trump had asked. The new rules require vaccine makers to follow clinical trial participants for at least 2 months to rule out safety issues before seeking emergency use authorization for a vaccine.

On Tuesday night Trump put out a critical tweet and tagged Hahn, saying: “New FDA Rules make it more difficult for them to speed up vaccines for approval before Election Day. Just another political hit job! @SteveFDA”

While Hahn said political interference, media coverage, and other issues can “take a toll” on people who work at the FDA, he said morale at the agency is good.

When asked if a vaccine might be approved before the end of the calendar year, Hahn said, “It’s possible. I won’t speculate on it because I don’t know when the data will be mature.” He added, “The time frame will depend on complexity and amount of data.”

On the topic of testing, Hahn said the FDA is focusing on three kinds of tests: point-of-care, rapid-result, and home collection.

He said rapid-result tests appear to be the most accurate when used according to the label. The label for the Abbott ID NOW test, for example, says its use is for people showing symptoms of having the coronavirus. According to news reports, White House staff have relied heavily on rapid tests as a way to prevent COVID transmission instead of mask wearing and social distancing.

Trump and his wife, first lady Melania Trump, tested positive for the virus Thursday. Since then, numerous close associates to the president have tested positive.

Dozens of Mammals at Risk of COVID Infection

Many Seniors With Heart Failure Take 10-plus Meds

How Effective is the Flu Vaccine?

7 Simple Ways to Cut Back on Sugar