This week it was finally cool enough so that I could enjoy time outside without feeling like I’m going to burst into flames. We went blueberry picking at our favorite nearby farm and James had the best time running through the rows of bushes and eating handfuls of blueberries (when I suggested we put them in our basket to bring home he looked at me like, that’s silly, why?). Last year we went blueberry picking, too, so this feels like a nice little tradition we’ve got going. We also got a chance to see some bunnies and goats, which was especially sweet because James LOVES animals (and bugs). He boils over with excitement whenever he sees an animal, a bird, a toad, an ant…”HI!!!” he squeals before trying to kiss it. It’s the most heartwarming thing. 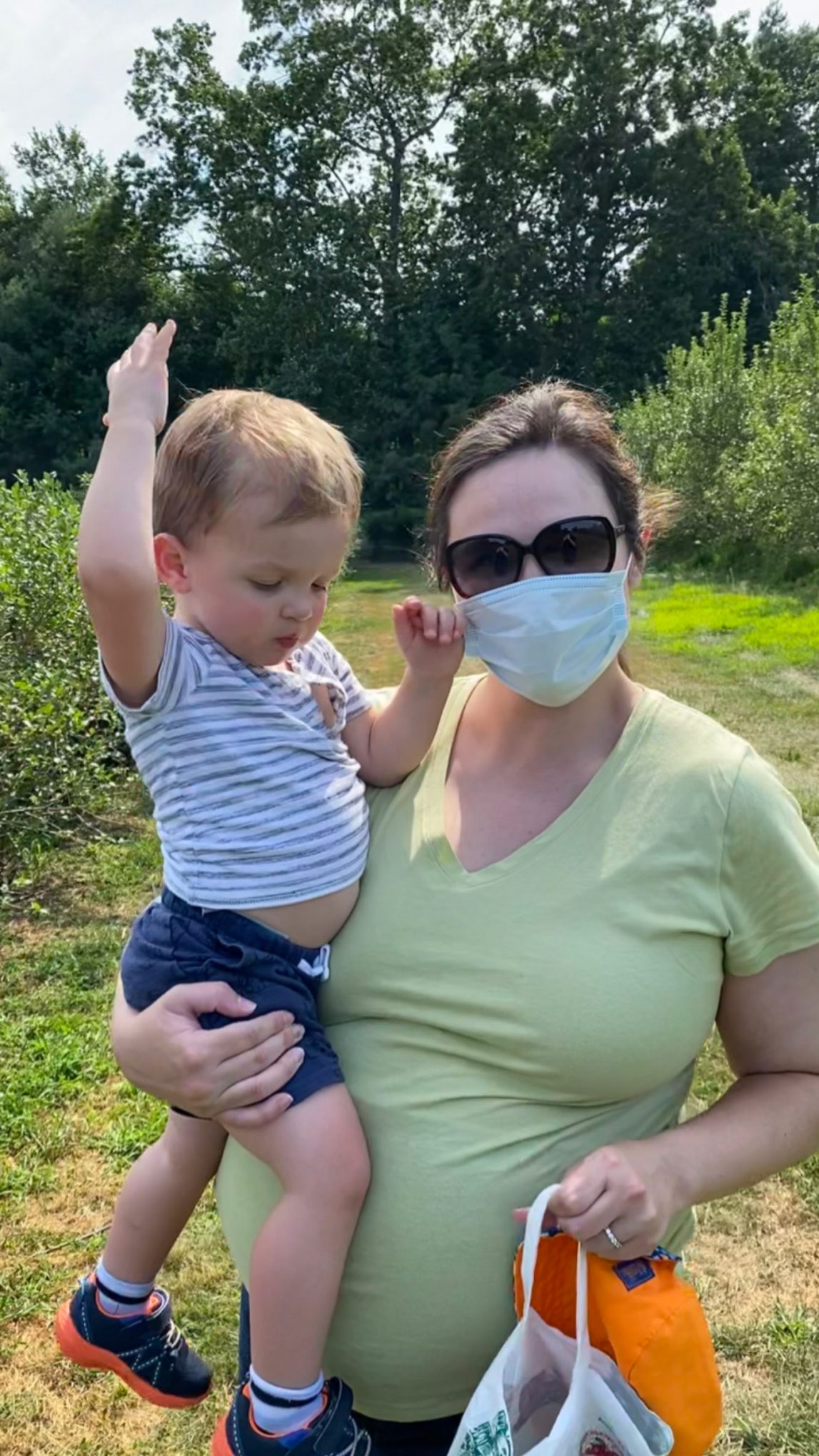 This week we tried to watch Alone, a competition show on Netflix where the contestants try to survive in harsh conditions (season 6 takes place in The Arctic), and the last person to quit wins $500,000. It’s a really interesting show and I love watching them try to make fire, shelter, and try to make use of the small amount of items they are allowed to bring. But I realized I can’t watch the show because so much is, of course, focused on hunting. I just can’t keep thinking about how these animals are being hunted for a game show and probably would never have come in contact with humans otherwise. I say this knowing I’m certainly a hypocrite because I eat meat (*yet again* I ask myself how I can keep eating meat when I sincerely hate the thought of taking an animal’s life), but deriving any entertainment out of it is just impossible for me.

Here are some interesting links I came across this week:

Is New York City dead forever? I hope not, but the pandemic certainly will have lasting effects.

With terrible storms, wildfires, and other disasters looming across the country, it’s terrifying because two disasters are exponentially worse than one.

Taco Bell is discontinuing their potatoes, so if you’re a fan, here is a recipe to make them at home.

16 Fish Recipes for a Fresh and Filling Dinner

7 Simple Ways to Cut Back on Sugar

20 Healthy Recipes You Can Make for the Whole Family