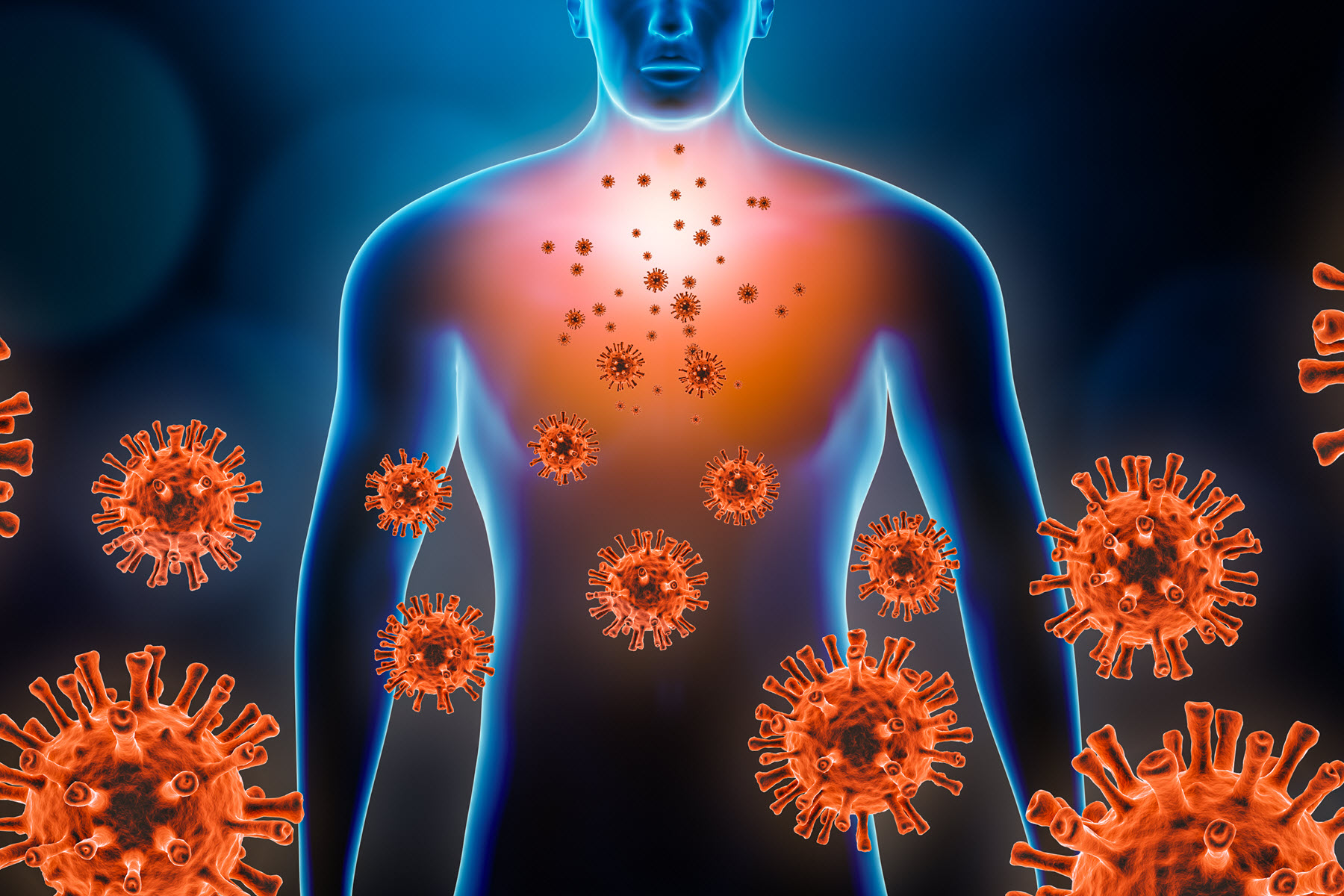 Pieter Cohen, MD, has spent the past few months closely following patients through their first symptoms of COVID. He works in the COVID-19 respiratory clinic that was set up by the Cambridge Health Alliance in Cambridge, MA.

In studying the history of the infection, he’s found that symptoms are almost always mild during the first few days and may look just like those of a run-of-the-mill cold or bout of flu. Those nondescript symptoms include a stuffy nose, coughing, a low-grade fever, muscle aches, fatigue, headaches, and gastrointestinal complaints like diarrhea and belly pain.

“All that’s really common and really indistinguishable from having any viral illness, or really even eating something that was a little bad the night before or being under a lot of stress,” Cohen says, noting that a loss of smell at this point is one symptom that is a little unusual.

What happens to most people who get COVID is that these symptoms, while no picnic, may hang around for a week or two, and then people gradually start to feel better.

Cohen says that around the fourth day after the first symptoms appear, and continuing through day 10, things can take a turn for the worse. He says this period is when mild infections may become severe for about 15% to 20% of people who are infected.

What starts to happen is that people become breathless. They may start to pant, especially when they’re trying to walk around and do things.

“Sometimes people just get dizzy or lightheaded, or like their legs are giving out on them. It’s described in different ways,” Cohen says

In a study of over 1,000 patients who came through his clinic, Cohen says he found that this breathlessness — which happens several days after the first symptoms — is like a fingerprint that helps distinguish COVID from other respiratory infections.

“Starting this weekend, tomorrow, especially on Sunday, and going into early next week are going to be the real key days to watch to make sure that things aren’t worsening” for the president, Cohen says.

Trump & COVID: Who Is Positive, Who Is Negative

20 More Recipes for the BBQ