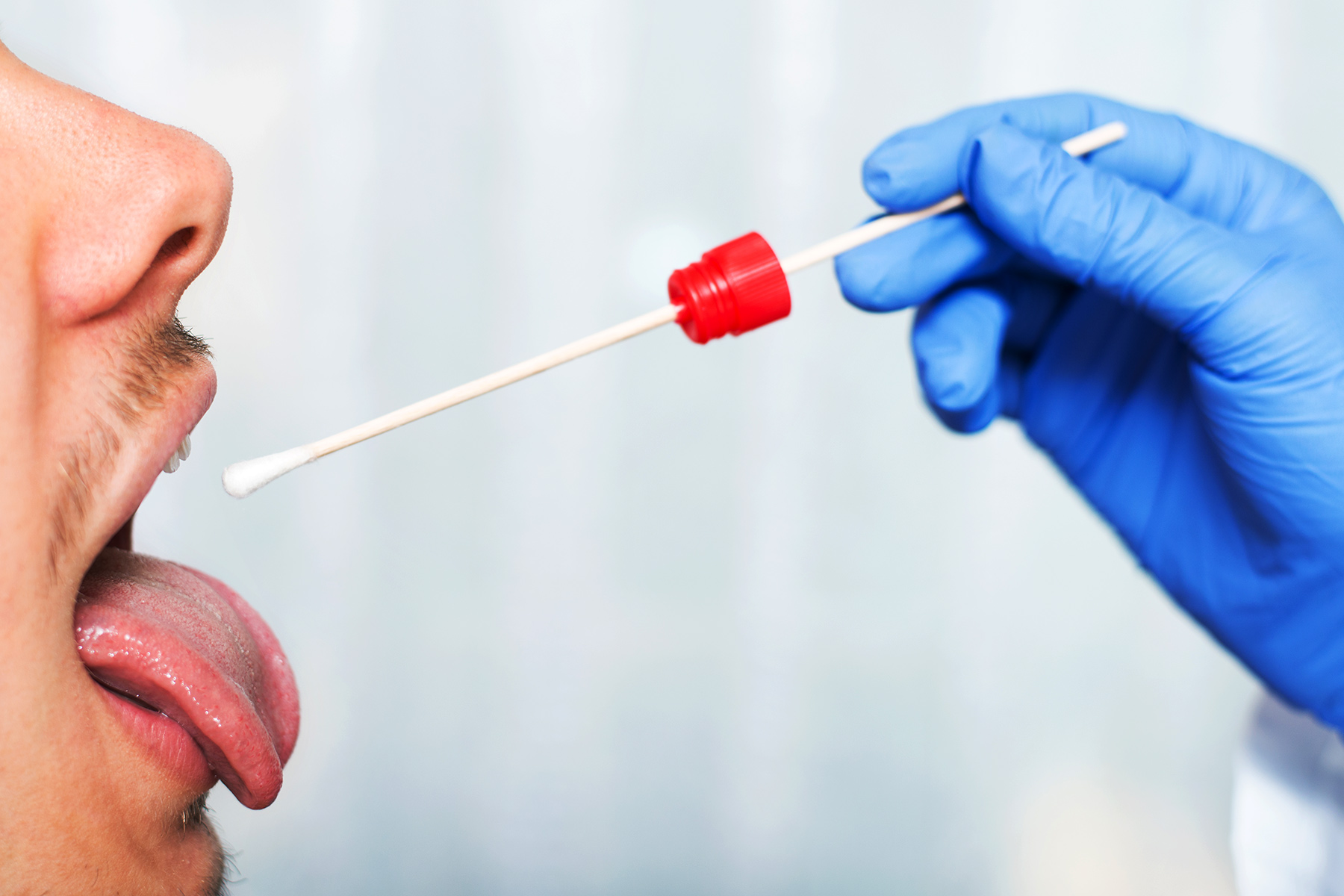 THURSDAY, Aug. 27, 2020 (HealthDay News) — The first rapid coronavirus test that doesn’t need any special computer equipment to produce results was approved by the U.S. Food and Drug Administration on Wednesday.

Made by Abbott Laboratories, the 15-minute test will sell for $5, giving it an edge over similar tests that need to be popped into a small machine, the Associated Press reported. No larger than a credit card, the Abbott test is based on the same technology used to test for the flu, strep throat and other infections.

BinaxNOW is the fourth rapid test in the United States that detects COVID-19 antigens, proteins found on the surface of the coronavirus, rather than the virus itself, the AP reported. It’s considered a faster, but less precise, screening method.

Abbott’s entry into the rapid COVID-19 test market offers yet another option to expand testing, the AP reported. The FDA also recently gave its blessing to a saliva test from Yale University that bypasses some of the supplies that have led to testing bottlenecks, the wire service said. Neither test can be performed at home.

But several companies are developing rapid at-home tests, though none have yet won FDA approval, the AP reported. Abbott’s new test still requires a nasal swab be taken by a health worker, like most older coronavirus tests. The Yale saliva test eliminates the need for a swab, but can only be run at high-grade laboratories.

Roughly 690,000 Americans are now being tested per day, down from a peak of 850,000 daily tests late last month, the AP reported. But many public health experts believe the country will soon need to test vastly more people as schools reopen and the flu season arrives.

Since the start of the pandemic, nasal swab tests that are sent to a lab have been the standard for COVID-19 screening. While considered highly accurate, the tests rely on expensive, specialized machines and chemicals. Shortages of those supplies have led to repeated delays in reporting results, the AP reported.

“Those [rapid] screening tests are what we need in schools, workplaces and nursing homes in order to catch asymptomatic spreaders,” Dr. Jonathan Quick, of wire service. The nonprofit group has called for the United States to conduct about 4 millions per day by October, mostly rapid, point-of-care tests.

What Is More Deadly in the U.S.: Hot Weather or Cold?

Some Vegetarian Diets Are Much Healthier Than Others

8 Amazing Things That Happen When You Start Losing Weight