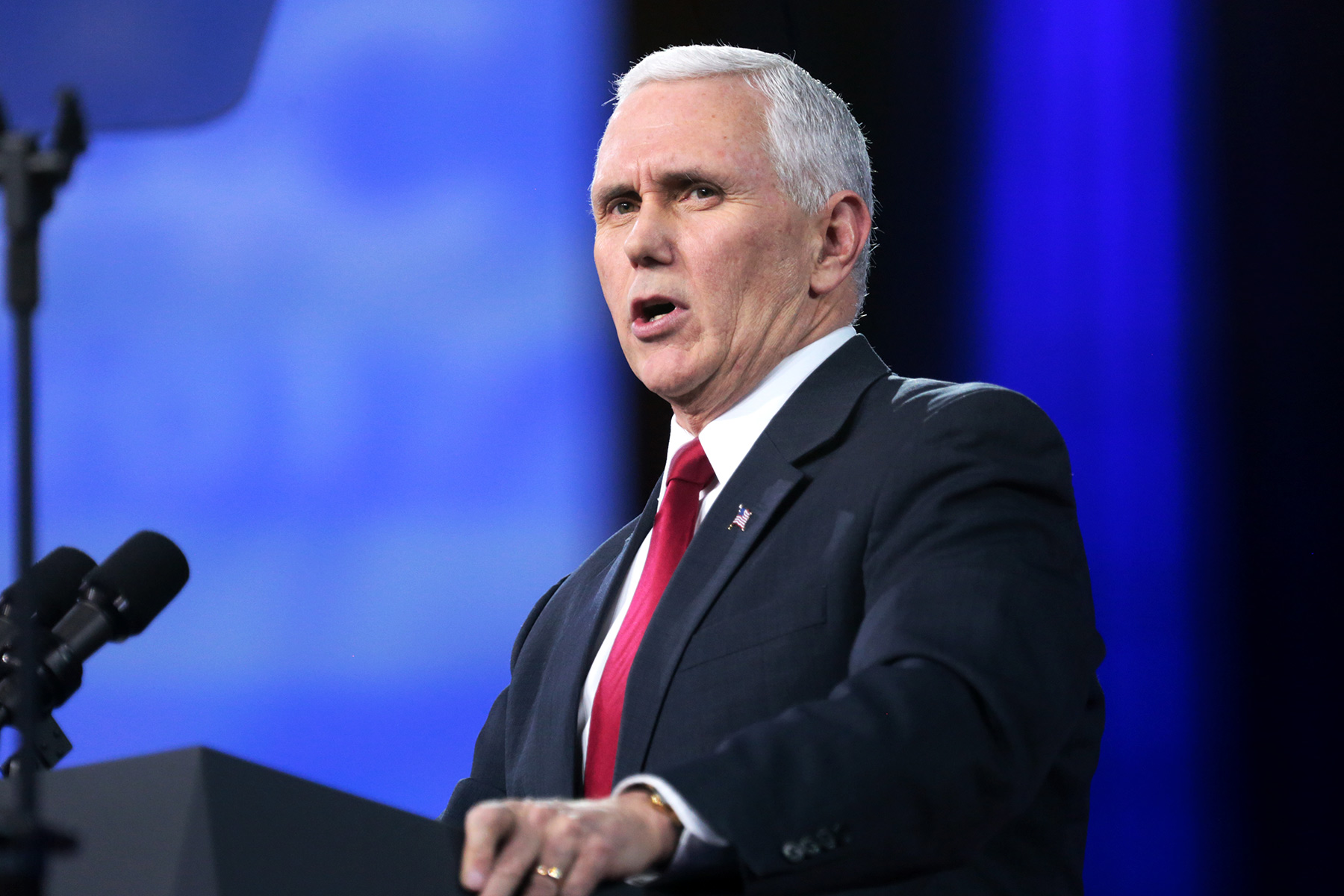 During the debate with Democratic vice presidential nominee Kamala Harris, Pence’s eye definitely appeared red. While the campaign and his office have not commented on his condition, it didn’t stop others from suggesting the vice president had pinkeye, officially known as conjunctivitis.

Together with a pesky fly that landed on Pence’s head, it made for provocative chatter.

“He had a bloody eye and a fly on his head,” Anderson Cooper said on CNN.

Pinkeye has long been known as a possible symptom of the coronavirus. The possibility that Pence has pinkeye is then more significant given the coronavirus outbreak now hitting the White House. President Donald Trump and many others have tested positive for the virus, and while Pence says he has thus far tested negative, experts said this week that the vice president should be in quarantine and not taking part in campaign events or Wednesday’s debate.

Nearly a quarter of pediatric COVID patients had pinkeye from Jan. 26 through March 18, according to a study published in JAMA Ophthalmology on Aug. 26. A second study published in the same journal the next day detailed two adults with COVID and conjunctivitis. One was a 29-year-old male and the other a 51-year-old woman.

In June, researchers at the University of Alberta in Canada examined a case of a 29-year-old woman with COVID and conjunctivitis. Scientists there found that pinkeye is a secondary symptom of COVID in 10% to 15% of cases.

A study from China, published in late March, found 12 of 38 patients with COVID-19 also had pinkeye.

The more severe a patient’s COVID-19 is, the more likely it is that they will also have pinkeye, according to the report published online March 31 in JAMA Ophthalmology.

Alfred Sommer, MD, a professor of epidemiology and international health at Johns Hopkins Bloomberg School of Public Health in Baltimore, wrote an editorial that accompanied the study.

“This is a warning to people that the conjunctiva can be a source of infection that might spread to others,” he said.

HealthDay contributed to this report.

Weight Loss and Age: 10 Tips for Losing Weight in Your 20s…

What We Got for Baby 2

How I Painted My Kitchen Countertops