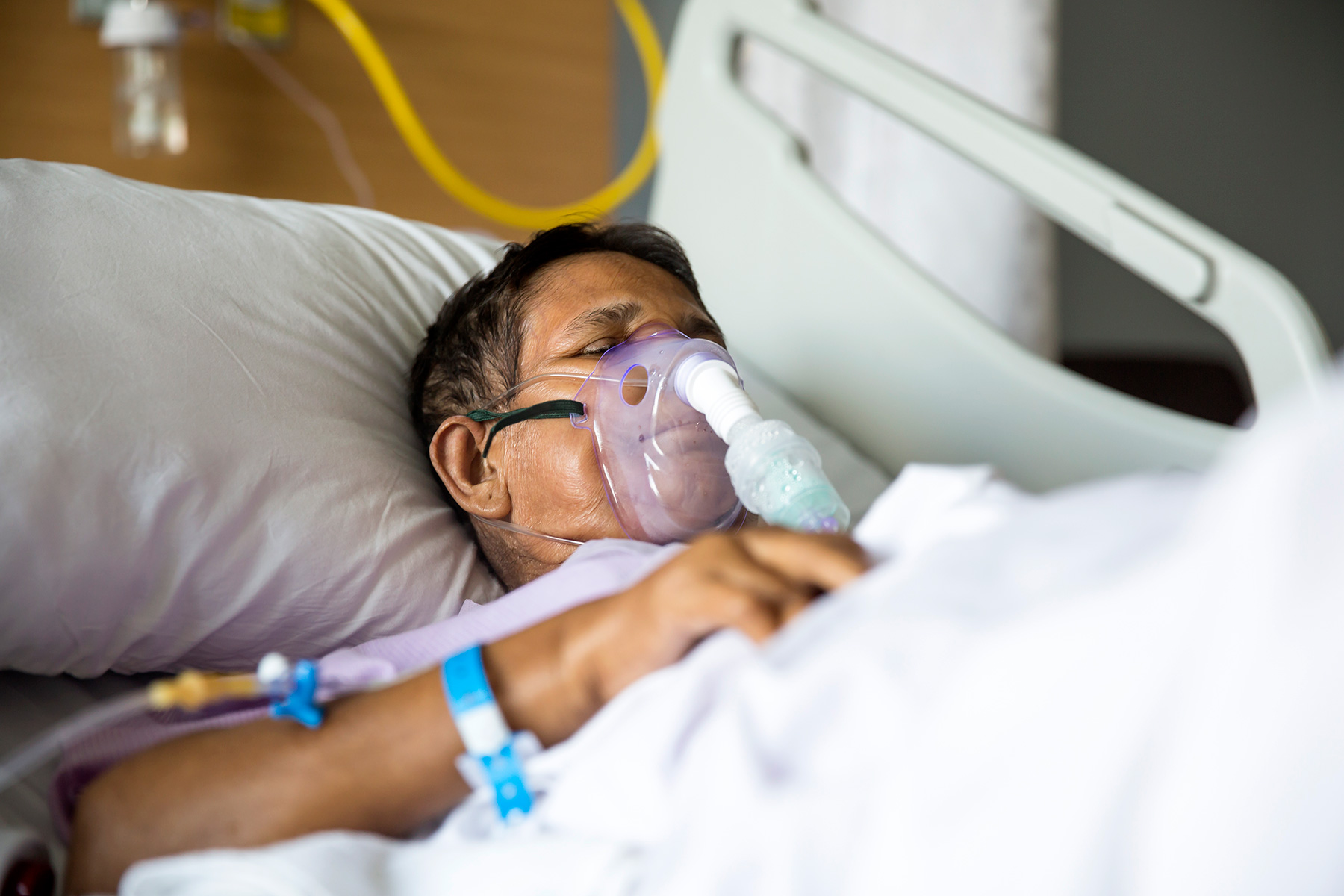 “It is well-documented that communities of color have shouldered the heaviest burden of COVID-19 in the United States, and there have been many explanations offered for why that is the case,” said Dr. Andrew Racine. He is system senior vice president and chief medical officer at Montefiore Medical Center in the Bronx.

“We discovered, somewhat surprisingly, that Black and Hispanic patients, when hospitalized, had similar or slightly better survival outcomes compared to white patients,” Racine said in a Montefiore news release.

The study included more than 5,900 COVID-19 patients admitted to the medical center.

However, survival rates among Black and Hispanic patients were at least as good as those for white patients after the researchers controlled for age, sex, income levels and pre-existing conditions, according to the study. The results were published online Sept. 25 in JAMA Network Open.

Similar findings have been reported from other major health systems in Louisiana and the Midwest.

Across all racial/ethnic groups, high death rates were primarily associated with older age and multiple chronic conditions, such as obesity, diabetes and heart disease, which are common among Black and Hispanic patients seen at Montefiore, the study authors noted.

The findings suggest that “access to the services available in comprehensive health care environments may attenuate, if not eliminate, racial/ethnic differentials in COVID-19 mortality rates,” the researchers reported.

Dr. Rafi Kabarriti is an attending physician at Montefiore. He said, “The fact that racial disparities may be lessened or eliminated when people with COVID-19 enter a hospital is a stark reminder that we need to increase our focus on what is happening outside our hospitals. This includes better access to primary care, and education about preventing and effectively managing chronic diseases, including obesity, cardiovascular disease, diabetes, renal [kidney] disease and dementia.”

Weight Loss and Age: 10 Tips for Losing Weight in Your 20s…