Why is Trump Taking Dexamethasone and Does It Work? 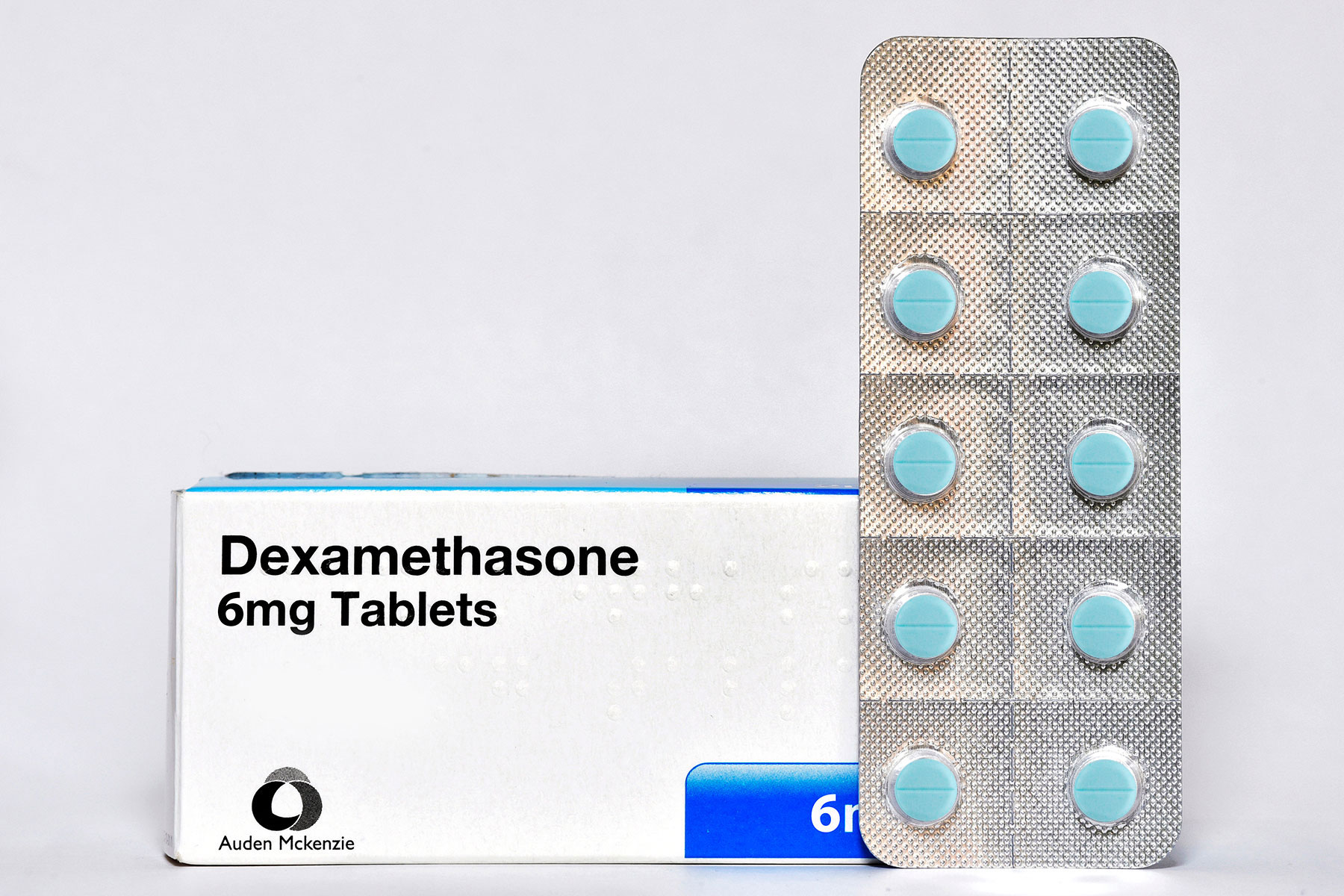 Glucocorticoids have been used for respiratory infections similar to COVID-19, such as SARS, Middle East respiratory syndrome (MERS), severe flu, and pneumonia, which have shown mixed results, according to the New England Journal of Medicine study. In fact, few comprehensive studies exist because steroid use depends on how severe the disease is, dosage, and a patient’s medical condition.

“It is likely that the beneficial effect of glucocorticoids in severe viral respiratory infections is dependent on a selection of the right dose, at the right time, in the right patient,” the authors wrote.

Sometimes, steroids can delay the body’s ability to clear the virus. High doses can be more harmful than helpful, so doctors need to be careful about giving dexamethasone at the right time during a COVID-19 illness, the authors say, typically after the first week of illness. Dexamethasone should be given for 10 days or until hospital discharge, according to the National Institutes of Health.

During the weekend, several doctors voiced concerns about dexamethasone use, including potential side effects on the heart, liver, and mind.

“Dexamethasone is known to have mental health side effects. It can cause psychosis. It can cause delirium. It can cause mania,” Megan Ranney, MD, an emergency medicine doctor at Brown University, told CNN on Sunday evening.

A discussion around the President’s recent COVID test

Trump is also taking a 5-day course of remdesivir, an antiviral drug given by IV. His doctors said he could continue to receive the infusions at the White House if he’s discharged from the Walter Reed National Military Medical Center this week.

After the announcement, several doctors expressed concerns about Trump moving back to the White House so soon after taking drugs like dexamethasone and remdesivir. Others say the White House is equipped to deal with any adverse reactions and emergencies.

The White House Medical Unit includes a team of doctors, nurses, and medics who provide care in a private exam room, according to the McClatchy DC news bureau. The team can do emergency surgery, emergency resuscitation, and can give medications.

White House doctors seemed optimistic about Trump’s vital signs and prognosis Sunday. More updates are expected Monday, which will determine whether he continues to stay at Walter Reed for treatment or move to the White House for further monitoring.

Benefit of the Common Cold? It May Prevent COVID

What I’m Packing for the Hospital for Baby #2

20 Healthy Recipes You Can Make for the Whole Family

5 Sneaky Fall Weight Loss Traps & How to Beat Them