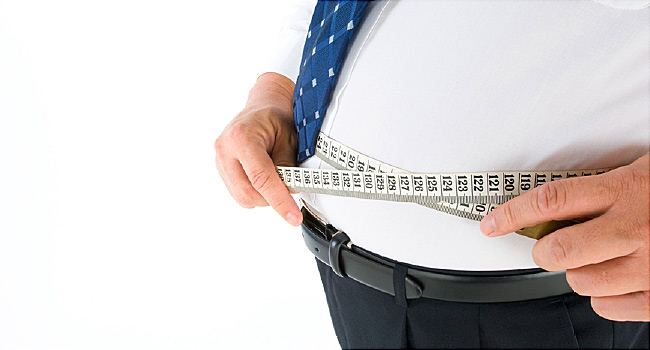 THURSDAY, Sept. 24, 2020 (HealthDay News) — Gaining weight around your mid-section may be the makings of much more than a wardrobe crisis: It may also signal the start of a serious health crisis.

So warns a team of Canadian and Iranian researchers who conducted an extensive review of 72 studies involving more than 2.5 million patients from all over the globe.

“We found that excess fat in the abdomen — called central fatness or belly fat — is associated with a higher risk of death than overall body fat,” said study author Tauseef Ahmad Khan. He is a postdoctoral fellow in the department of nutritional sciences at the University of Toronto’s Faculty of Medicine.

That means that even if other areas of the body are in good shape, once fat starts to accumulate in the belly region, the risk of dying an early death goes up, Khan noted. So “people should be more concerned about their waist, rather than just focusing on [overall] weight or body mass index,” he said.

Khan and his colleagues pointed out that body mass index, or BMI, has long been considered the gold standard for assessing an individual’s weight status.

The problem: BMI is not precise. For one, it doesn’t specify exactly where any excess fat is located on the body. Nor does it make a distinction between muscle and fat.

So the team set out to examine the results of previous investigations that looked for links between excess central fat and an elevated risk of dying due to any cause.

The studies had been conducted between 1999 and 2019 by researchers in the United States, Canada, Europe, Australia, Brazil, India, Indonesia, Japan, China, Korea, Iran and Tobago. All involved adults aged 18 and older, with patients tracked for from three to 24 years.

Previous studies, said Khan, “were limited to older people or just people living in the West. Our study, the largest to date, confirms these results in people living across the world.”

The reviewed studies included a minimum of three different measures for assessing body fat. Some considered waist, hip and/or thigh circumference, while others tallied each individual’s waist-to-hip/height or thigh ratios. In some cases, a body fat index was also included. Others honed in on the “body shape index,” a unified measure of body height, mass and waist circumference.

Many Metrics to Measure COVID-19, Which Are Best?