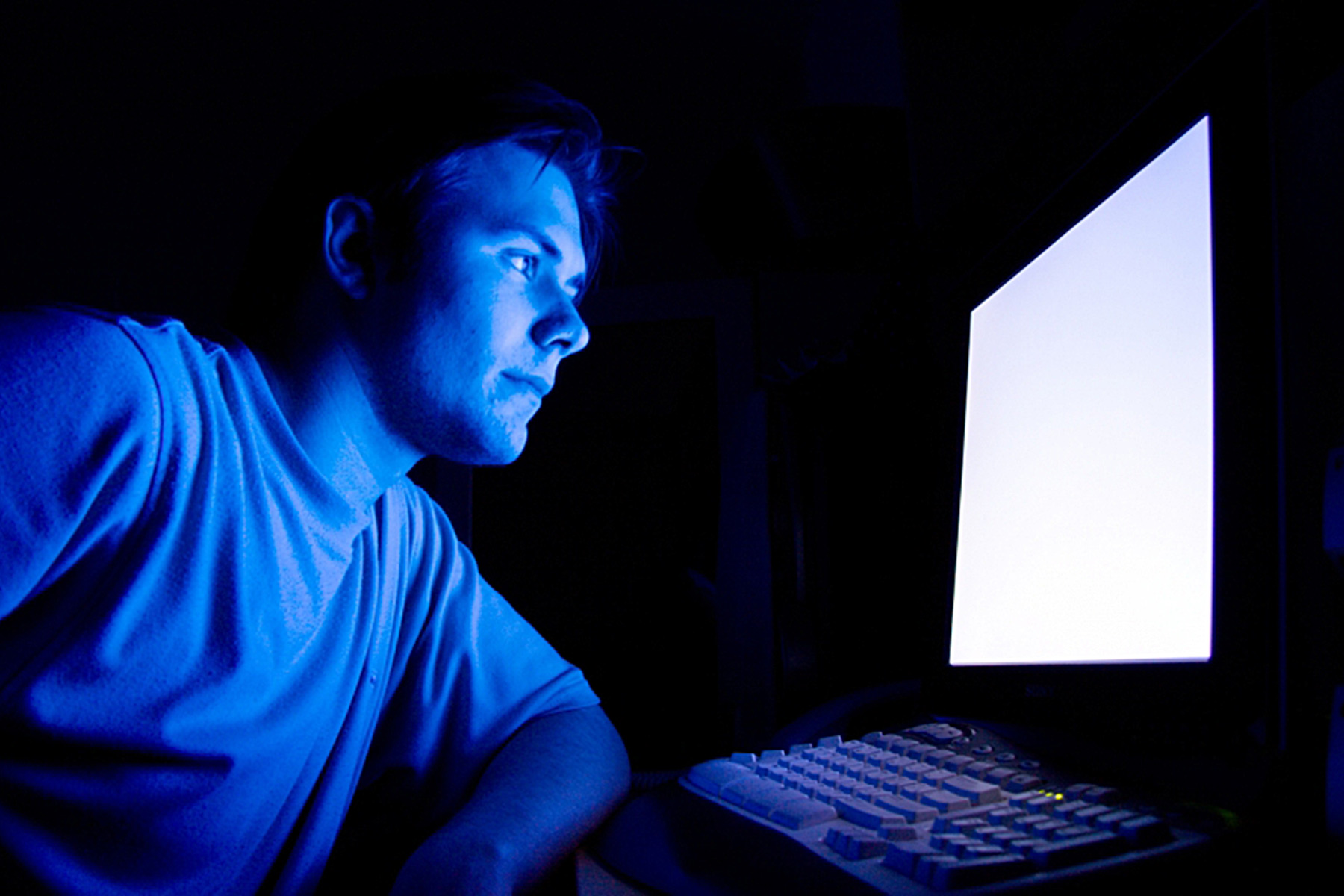 New research suggests that the media Americans consume matters when these decisions are made. The study found that folks drawn to conservative-leaning TV news were much less likely to follow COVID prevention guidelines.

Researchers analyzed data from more than 4,800 U.S. adults who took part in a nationwide online survey between April 1 and June 9.

Participants were asked about their COVID-19 preventive behaviors over the past week, including hand-washing and use of face coverings. They were also asked about risky behaviors, such as going to bars or clubs, attending gatherings of more than 10 people, and visiting other people’s homes.

In addition, they were asked how much they trusted 18 professional media sources for COVID-19 information, including CNN and Fox News, the two largest news outlets in the United States.

On average, respondents had used three professional sources and about six others (including social media, friends, family, colleagues and the White House) to learn about the coronavirus in the preceding week.

People who trusted CNN were more likely to follow preventive measures and less likely to report risky behaviors than those who trusted Fox News, according to findings published recently in the online journal BMJ Global Health.

On average, CNN fans practiced an average of 3.85 preventive behaviors and 0.94 risky behaviors, compared with 3.41 and 1.25, respectively, for those who preferred Fox News.

Overall, seniors, women, those of non-Hispanic Asian ethnic backgrounds, and those with the most education were more likely to follow preventive guidelines. Those who had a job but weren’t able to work from home were least likely to do so. The study only observed associations, and did not determine cause and effect.

“This study has many policy implications for the future progression of COVID-19 and health messaging in general. In a highly partisan environment, false information can be easily disseminated,” said the authors led by Erfei Zhao, from the University of Southern California’s Leonard Davis School of Gerontology.

Compared to CNN, Fox News “consistently downplayed the danger of the virus for the sake of political interest,” the researchers said in a journal news release.

“Health messaging, despite being one of the few effective ways to slow down the spread of the virus in the absence of a vaccine, is doomed to fail if the media prioritize political interests over population health,” they concluded.

Global Life Expectancy Likely to Drop Due to COVID